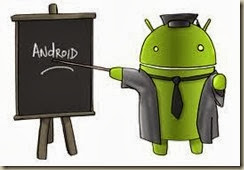 Although uninstalling the Android apps is pretty simple, but some new users might find it a little confusing. There are some variation in the process on different brands like Samsung, LG, Kindle etc. Also different versions of Android have a little bit of difference in the option to uninstall.
Webologypedia.com